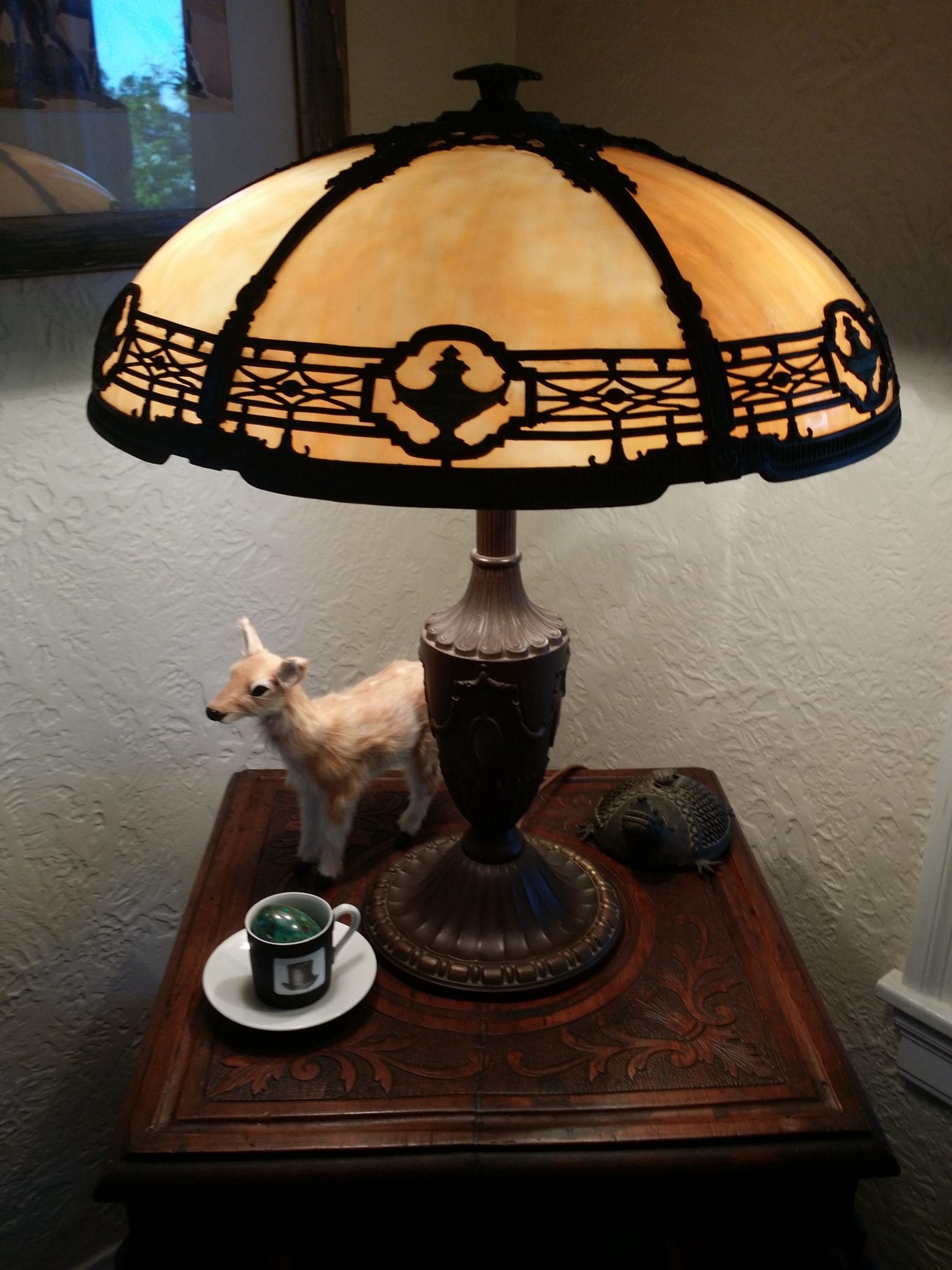 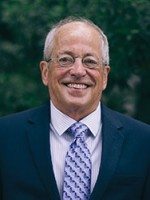 On August 21st, Cypress Lawn will host an Antiques Roadshow event featuring Antique Appraiser and syndicated columnist, Terry Hamburg. Recently, Cypress Lawn President and CEO, Ken Varner had a chance to catch up with Terry – to learn more about his passion for antiques, what to expect at the event, and why we all have a desire to feel connected to the past. Here’s a snippet of that conversation, along with photos of some of the treasures Terry has seen over the years:

Ken: How did you become connected to the Cypress Lawn Heritage Foundation?

Terry: I retired as an antiques dealer in 1999 and was hired as a family service counselor at Cypress Lawn. I left in 2003 to become vice-president of a local auction house. In 2005, I was appointed docent for the ten walking tours given each year at Cypress Lawn and to conduct Antiques Roadshow-type events. In 2014, I accepted the full-time position of director of development for the Cypress Lawn Heritage Foundation. 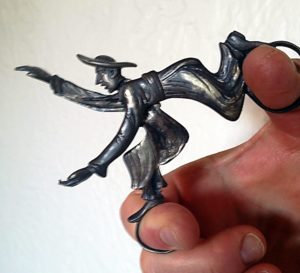 Ken: Antique hunting and appraisal TV shows have become incredibly popular. Why do you think that is?

Terry: Antique hunting has been a passion for many since the late 1960s when Victorian and Art Deco artifacts became objects of desire. Before that time, these artifacts were regarded as used furniture and clunky décor that dear, old Grandma accumulated. Baby Boomers were the early moving force in this antiques revolution. Appraisal shows began in the late 1970s and continue to be popular. The thrill of finding a valuable treasure in the attic can’t be beat. Those TV productions were the first “reality” shows.

Ken: Tell us about the most interesting item you’ve ever appraised.

Terry: There are many, but I’ll pick one that occurred at a previous Cypress Lawn event. The most interesting items are often the ones that stump people – just what is it? A lady brought in a complicated device made of wood and metal with a couple of moving parts. I passed it around the room; they were plenty of who knows? and a dozen or so guesses. They were all wrong, including me. 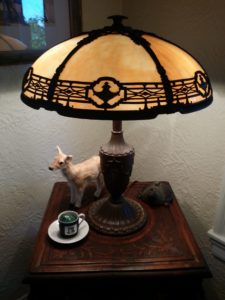 Ken: For you, is it all about the treasure hunt, or is there something deeper to your love of antiques?

Terry: The hunt is fun, the acquisition is better, and then playing with your find tops even that. It connects you to the past in a direct, tangible way. As a dealer, I had to sell almost all my finds to earn a living. That was a very mixed feeling. I loved the money, but hated to say goodbye to the goods.

Ken: Why is it important for us to feel connected to the past?

Terry: We don’t possess the future, the present is fleeting, and the past is all we have to hold on to. That past includes personal genealogy as well as textbook history, which might be defined as cultural genealogy. Who we are, as an individual and as a society, is rooted in our heritage. 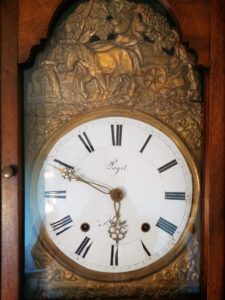 Ken: What can people expect from your August 21st event at Cypress Lawn?

Terry: At the start, I will give a ten-minute talk on how the antiques revolution began, the various way pieces can be priced, and the effect of eBay on market values. We usually have about 50 people, who can bring up to 2 pieces each. I never know what is coming and don’t have a chance to preview anything. As people enter, they get a number and we go around in that order. I take the items and discuss them in front of the audience. I may ask the owner some questions, such as where and when she obtained the piece. I try to identify what it is, the approximate value in today’s market, and the best venue to sell that particular item. Occasionally, someone in the audience has even more knowledge about the piece than I do, and I welcome that participation.