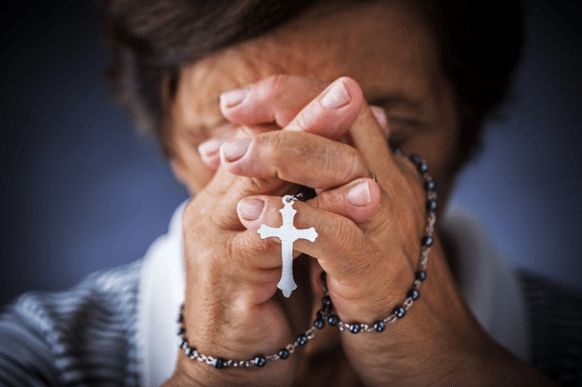 One of the best things about working at Cypress Lawn, is the gift we having of interacting daily with our community’s rich diversity. Because we serve all different types of people from various cultural, religious, and economic backgrounds, we get to witness a number of different traditions that are sometimes quite different from the typical westernized funeral service.

One of the groups we’re privileged to learn from are those who have come to America from the Philippines. 86% of people in the Philippines identify as Roman Catholic, most likely due to Spanish influence in their country that spans back to the 16th century. As a result, many of the Filipino families we work with follow most of the Catholic funeral traditions and rites.

If you look closely though, you will see certain aspects that are unique to their native culture. Here are just a few ways a Filipino funeral services may be different from what you’re used to seeing:

We consider it both a challenge and an honor to be work with so many different kinds of people to create a tribute for their loved one that is personal, unique, and in keeping with their religion and the customs that can bring so much comfort during difficult times. If you have any questions about Filipino funeral services in the Bay Area, don’t hesitate to contact Cypress Lawn.