Every year, November 11th offers our neighbors in the Bay Area an opportunity to honor military service members from all walks of life.

Each Veterans Day, our professional staff at Cypress Lawn commemorates this federal holiday by remembering those who made sacrifices to defend our country.

In honor of Veterans Day, we’re sharing details about just a few of the many veterans who are laid to rest at Cypress Lawn.

Edward Engle Eyre (1823-1899) served as a lieutenant colonel in the 1st Regiment of the California Volunteer Infantry. In 1862, his battalion-sized cavalry unit engaged the Apache Indians while recapturing Confederate-held towns in Arizona, New Mexico, and Texas. He then entered San Francisco’s financial community and handled the stock portfolios of some of the wealthiest men in the West. 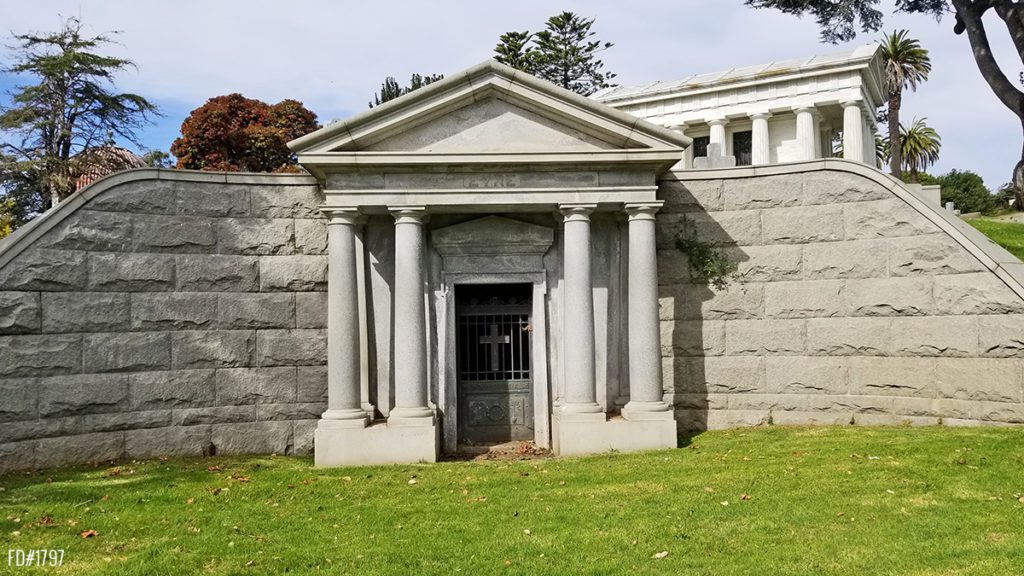 Horace Wilson (1843-1927) represented the 12th Maine Regiment in the Civil War and later taught American history and English in Japan. In the 1890s, Wilson introduced baseball to Japanese youth and was accepted into the Japanese Baseball Hall of Fame in 2003. 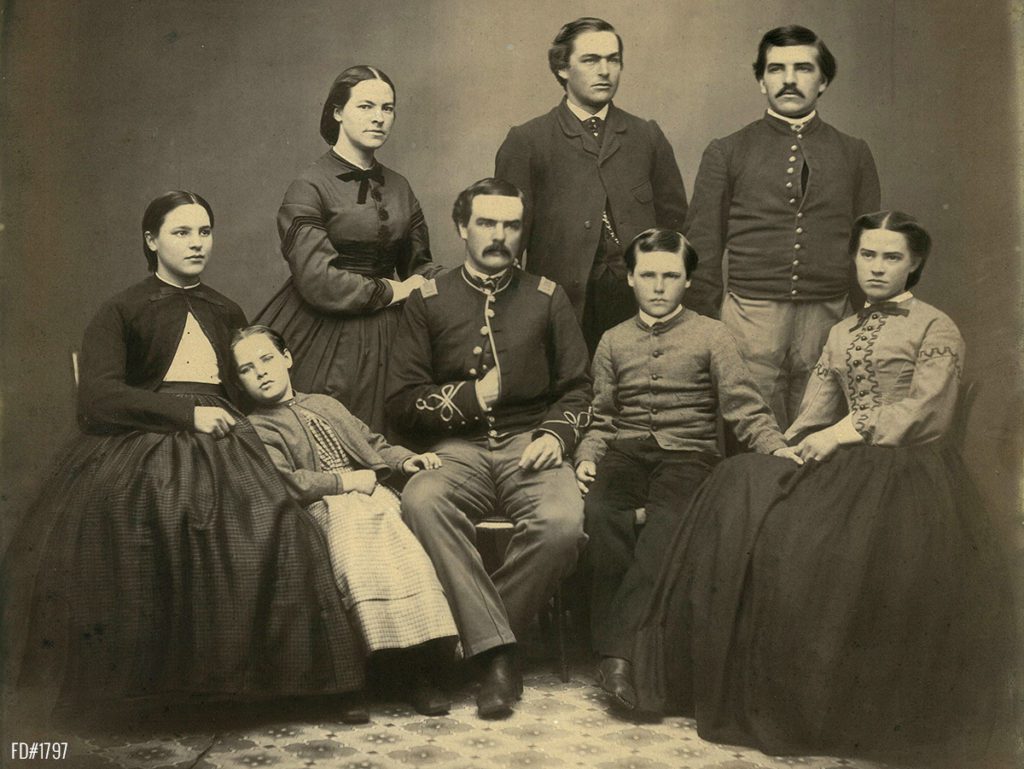 Horace Wilson with family after the Civil War. He is at the upper right.

Hamden Holmes Noble (1844-1929) fought in the Civil War under Company B, 21st Maine Infantry. He later became a successful San Francisco stockbroker and financier. In 1892, he founded Cypress Lawn — starting an enduring legacy that carries on over a century later.

Adolph Hromada (1846-1904) served with the 96th New York Infantry of the Union Army during the Civil War. Following the war, Austrian-born Hromada became a successful candy maker in San Francisco. 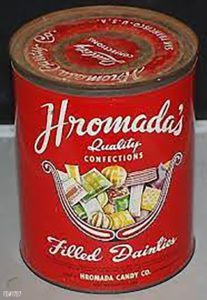 Phillip Carl Katz (1889-1987) was awarded the Congressional Medal of Honor for rescuing a wounded comrade from gunfire in World War I. The only native Californian to receive this honor, he served as a public administrator for the City and County of San Francisco for nearly 30 years.

William Willard Crocker (1893-1964) was the grandson of transcontinental railroad builder Charles Crocker. In the early days of World War I, Crocker served as an ambulance driver on the Western Front. Following the U.S. declaration of war, he became a commissioned officer in the U.S. Army Artillery. After the war, he served as president of Crocker National Bank.

Alfred Francis Lee (1931-2009) earned three Bronze Star Medals in the Korean War. He led an active life in San Francisco, which included the founding of Bankers Real Estate in 1980.

This Veterans Day, we invite you to visit our Memorial Park and take some time to pay homage to veterans hailing from San Francisco and beyond. Contact our caring team of professionals at Cypress Lawn with any questions or concerns. We’re here for you 24/7.