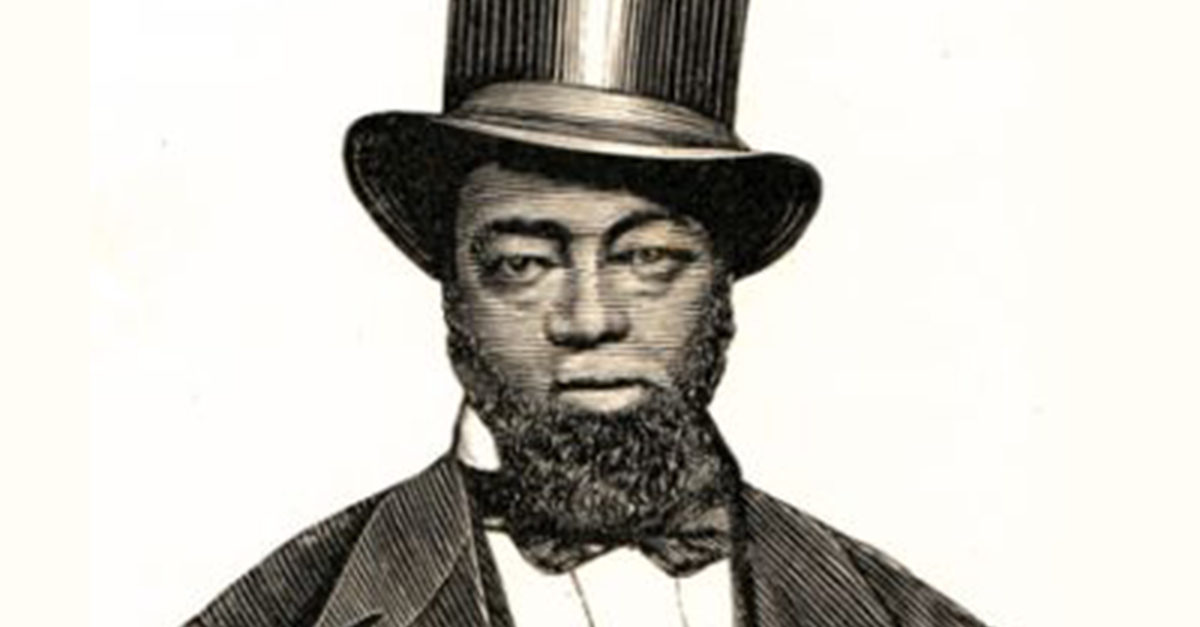 At Cypress Lawn, it is our deepest honor to serve families of all different races, ethnicities, religions, and cultural traditions.

In honor of Black History Month, we are sharing the stories of just a few of the many influential and prominent Black Americans who are laid to eternal rest within our peaceful Memorial Park.

As you read their stories and reflect upon the lives of these extraordinary men who lived in San Francisco, we hope you feel inspired knowing the incredible impact each of us can make during our time on this earth. 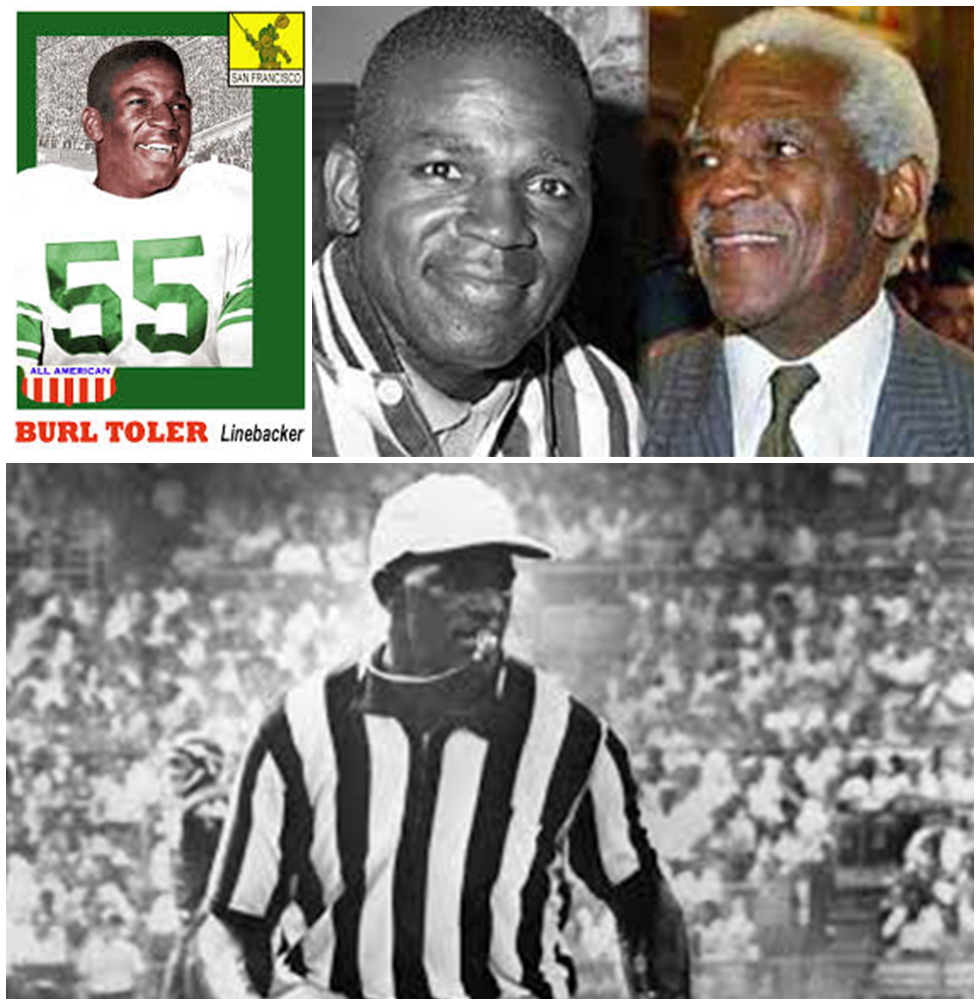 Burl Abron Toler was born in Memphis, TN. After enrolling at San Francisco City College, legend has it that the football coach spotted him in the gymnasium and asked him to try out for the team. It was said that during Toler’s first practice, he tackled the college’s star running back on three consecutive plays. Toler went on to receive a four-year scholarship at the University of San Francisco to play with the USF Dons.

Toler was a star player on the team, which was named by Sports Illustrated as one of the greatest college football teams of all time. In 1951, the undefeated team was invited to play in the Orange Bowl. At that time, a Southern-based committee controlled the bowl game selection process. An invitation was extended to USF on the condition that Toler and Matson, both Black Americans, would be left behind. The team refused the invitation.

Toler went on to earn his bachelor’s and master’s degrees. After a career-ending knee injury, he became a longtime educator at the San Francisco Unified School District. He taught math and physical education for 17 years and later served as the district’s first Black secondary school principal. A school was named in his honor in 2006. 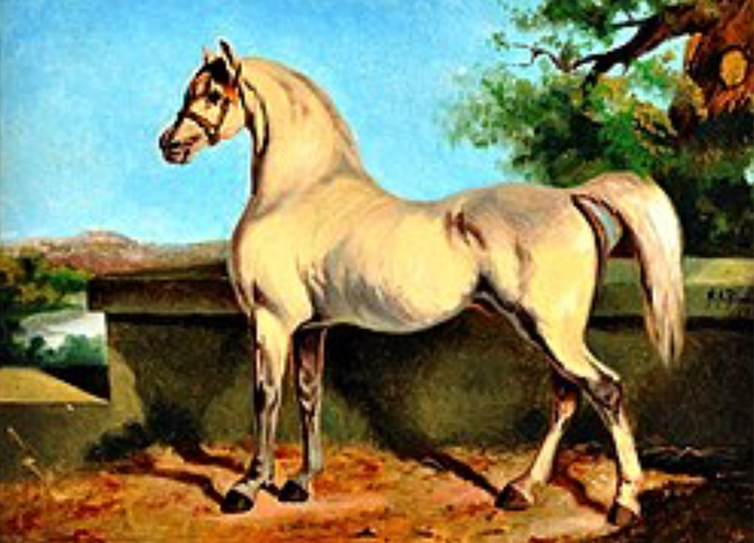 The artistic talents of Nelson Augustus Primus were recognized early in his life. As a child, he won a drawing award twice at the Hartford County Fair. At age 15, Primus was apprenticed to carriage painter, George Francis. Later, he studied art with Elizabeth Gilbert Jerome, a local portrait artist.

In the spring of 1865, he and his family moved to Boston so that Primus could pursue art and find work as an artist. He first studied with Edward Mitchell Bannister, a prominent African American portrait painter and landscape artist. He went on to apprentice under lithographer Charles Stetfield. Primus worked part-time as a carriage painter, photo colorist, and waiter.

In 1895, Primus and his family moved to the West Coast and lived in Seattle for a few years. Several portraits from that period have been identified as Primus’ work.

James Starkey was born into slavery in North Carolina in 1822. After learning to read and write, Starkey managed to purchase his freedom, but tragically, failed in his worthy efforts to win freedom for his children.

He headed for California, traveling across Nicaragua (before there was a Panama Canal), and arrived in 1852. In San Francisco, he became a barber and a leader at the Athenaeum Institute, a literary society where he achieved considerable renown as an orator.

Starkey was also an officer of the San Francisco Literary Institute and a leader of the Afro-American League, a political group created to promote the welfare of Black pioneers.

Following the Civil War, with the help of newspaper advertisements, he was able to find his children and reunite with them. He died in 1870, and the whole family is buried together in the Laurel Hill section of Cypress Lawn.

Samuel Burris lived a comfortable life in Philadelphia with his wife and five children, but his anti-slavery passion could not be contained. He was a learned man — a writer, educator, lecturer, and  farmer.

In 1845, he joined an army of resistance: the Underground Railroad. His assignment: Go surreptitiously into Maryland and entice slaves to run away and then guide them to freedom. If a non-slave, African American was caught in this perilous journey, the penalty was to be sold into slavery.

Burris rescued many a slave but was arrested in 1847. He spent 14 months in prison before going on the auction block. Abolitionists had a bold plan: Raise money to buy Burris at auction and send someone to impersonate a slave owner at the auction. The plan worked.

After this, Burris retired from his resistance work and traveled with his family to San Francisco, where his brother, William, already lived. There he raised money for abolitionist causes, wrote, and lectured. During and after the Civil War, he raised money for Black churches and to help feed and shelter ex-slaves.

Samuel Burris died at age 60 and is buried with his family at Laurel Hill Mound in Cypress Lawn. The cemetery created a special memorial tribute for Burris in 2017.

Want to learn more about the expansive history and impact that Cypress Lawn has had on the Bay Area — and our state — over the past century? Click here to visit the Cypress Lawn Heritage Foundation website to learn more and explore our digital resources.