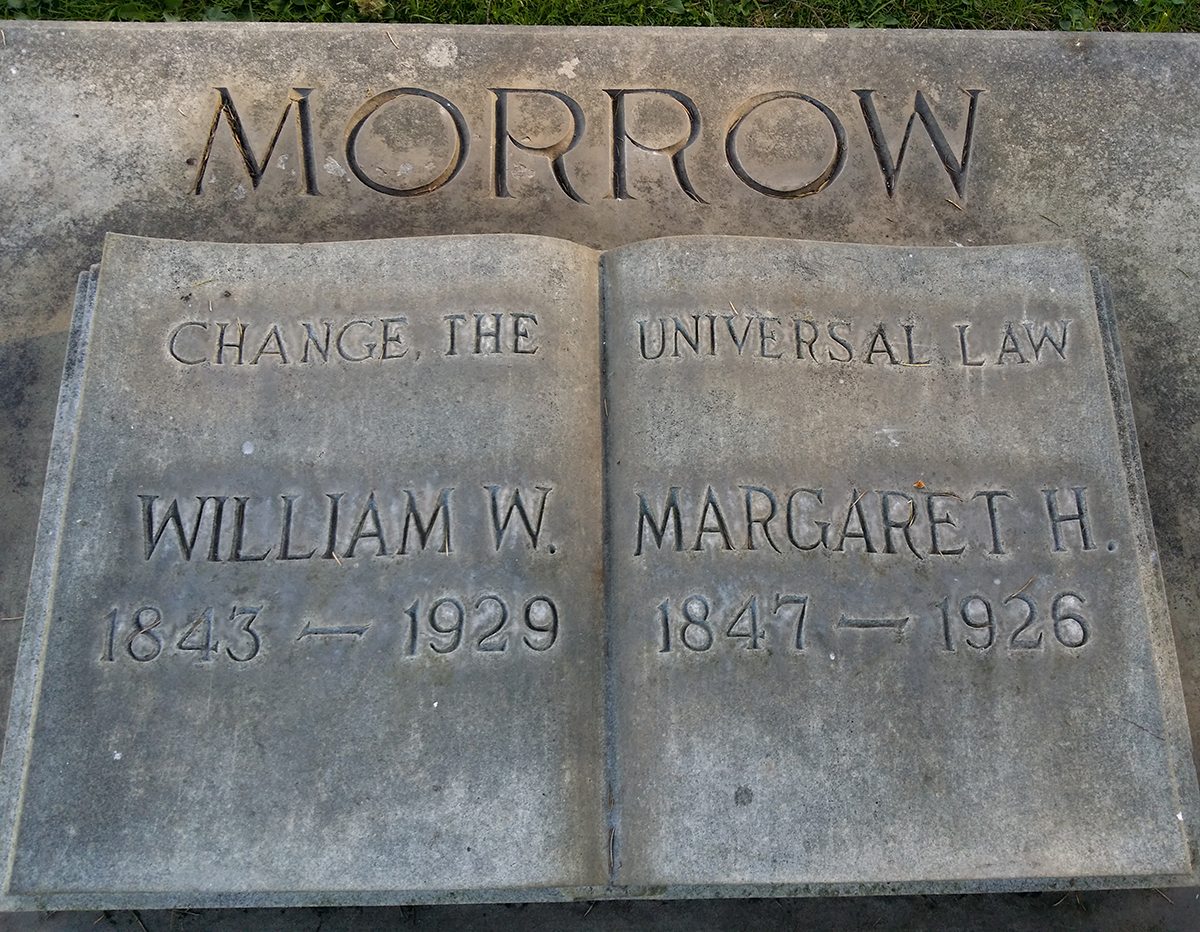 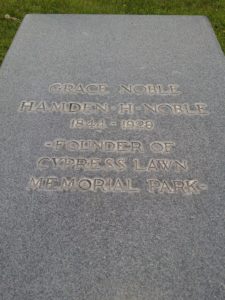 With Veteran’s Day upon us, the team at Cypress Lawn Memorial Park is reminded of the fact that we are honored to serve as the burial location for many of our country’s most notable veterans. Our beautiful grounds are the final resting place for more than 4,000 soldiers and veterans. Many of them were buried here going back to the Mexican American War (1846-1848), including our own founder, Civil War veteran Hamden Holmes Noble.

Many of our respected veterans also played a key role in the Bay Area’s colorful history, serving the growing economy, population, and melting pot of cultures that makes San Francisco and surrounding areas so unique.

Among those reinterred from Laurel Hill Cemetery include:

A number of other Civil War veterans are memorialized at Cypress Lawn, including:

Our beautiful grounds also memorialize many other well-decorated war heroes:

At Cypress Lawn, our groundskeepers and staff are honored to care for the graves, crypts and mausoleums of our military heroes who have passed on and welcome the opportunity to share the history of the soldiers who served during the Civil War, WWI, WWII, Korean War, Vietnam War and other conflicts during some of our walking tours. We invite you to join us any time – perhaps even this Veteran’s Day weekend – as we reflect upon and honor those who have served our country and are now buried in our stunning, serene East, West, and Hillside gardens.