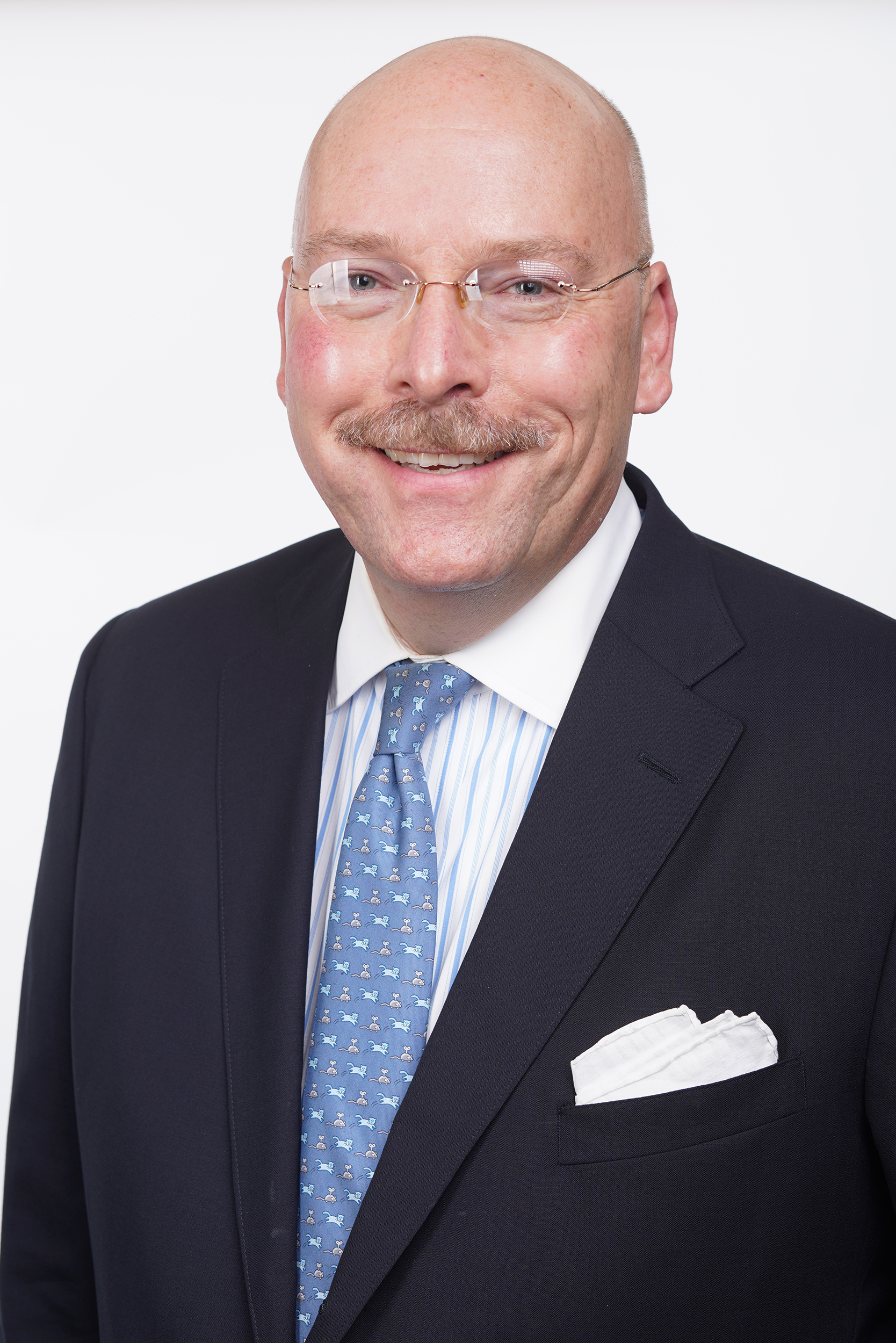 Jack Jensen knew from an early age that he wanted to be a funeral director. He had his first job in a funeral home at age 16 and graduated from the San Francisco College of Mortuary Science in 1984. He was a recipient of the Dr. L.W. Hosford Leadership Award.

Jack has served the families of the Bay Area for nearly four decades. He especially loves the rich religious and cultural diversity of funeral, burial, and cremation traditions in the Bay Area. He is proud to work with a caring and capable staff to give families high-quality care at what is such a tender time in the life of a family.

Jack is active in community, church, and professional affairs. He served as President of the California Funeral Directors Association in 2013.