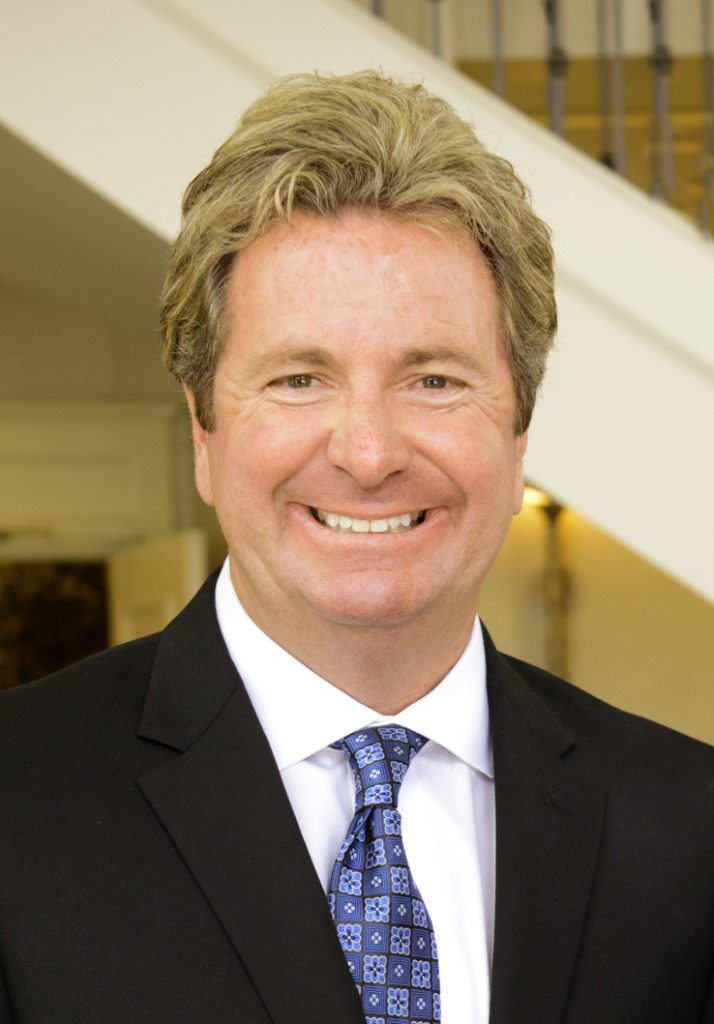 Bob Gordon Jr. is a California native and 1988 Business Administration and Marketing graduate from San Diego State University. He has been in the funeral service and cemetery industry since 1980. As a fourth-generation funeral industry leader, he was born into a funeral and cemetery family and began his career in funeral service at the age of 15 on the grounds crew of his grandfather’s firm, Oakdale Mortuary & Memorial Park in Glendora, CA. He eventually would work in every position at the cemetery and funeral home, rising to the level of Vice President and remaining there until he left the family business after 14 years of service. He became the Director of Sales for the San Diego-based El Camino Group for two large funeral home/cemetery combinations that served a large portion of the local Hispanic and Filipino communities. From there, he moved to Service Corporation International (SCI), where through a series of promotions, he was made the Market Sales Director for Orange and San Diego Counties. His leadership encompassed 12 locations, including six large funeral home/cemetery combinations and six stand-alone locations that together produced $85 million annually in arrangements. For over 18 years, Bob had consistently ranked as one of the top Sales Executives in SCI North America prior to accepting the position of President and CEO for Cypress Lawn Cemetery Association. He is also a licensed funeral director and cemetery broker. Bob is married with five children.