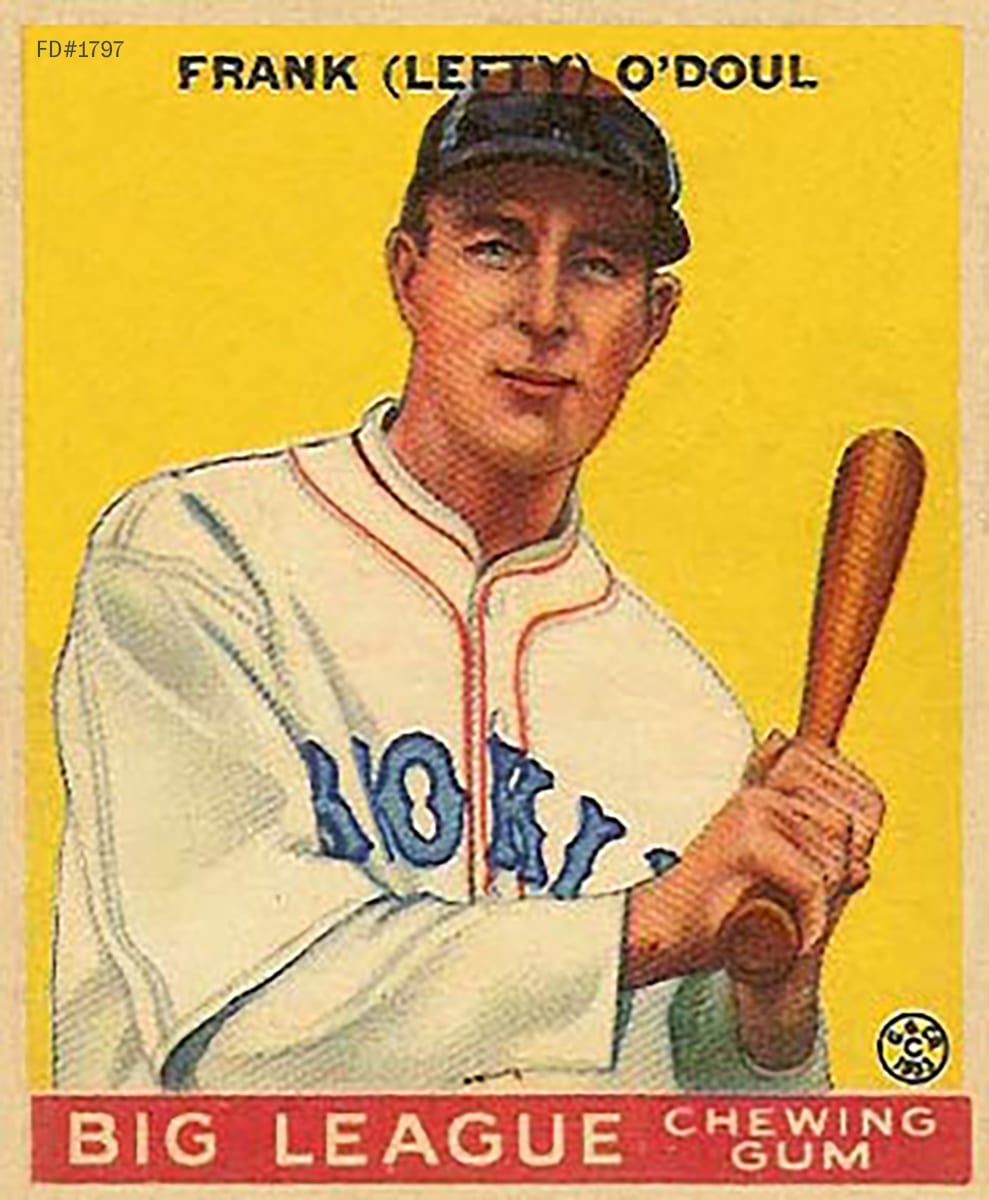 Cypress Lawn Funeral Home & Memorial Park has been serving Bay Area families of all ethnicities, religions, and cultures for well over a century.

It’s our honor and privilege to be able to help our neighbors lay their loved ones to rest with respect and dignity.

In our series, “Buried at Cypress,” we are sharing the stories of the influential people who are laid to rest here – some names you may know, while others you may not. 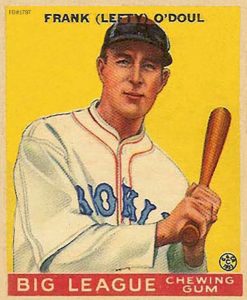 O’Doul not only impacted the game in America but was also considered to be instrumental in launching the popularity of baseball in Japan. He made more than 30 trips to the country during his lifetime.

His 3,800-pound grave marker is made of dark green granite, which was imported from Brazil. His epitaph reads: “The man in the green suit … he was here at a good time and had a good time while he was here.”

Those who visit O’Doul’s memorial often leave behind mitts, balls, coins, and baseball cards at its base in his honor. 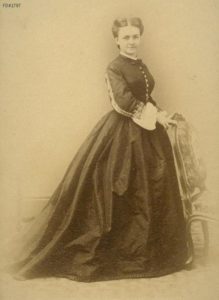 Lillie Hitchcock Coit is another person with deep significance in the Bay Area. Coit moved to San Francisco with her parents during the Gold Rush. At the time, she was 8 years old.

She became a fire buff, showing up at many daytime fires, and later was considered to be the company mascot for Knickerbocker Engine No. 5.

After her death, Coit left behind one-third of her estate to the City of San Francisco for “civic beautification.”

Coit was cremated, and her remains are located in her family’s mausoleum. Her legend lives on within the San Francisco skyline through Coit Tower, which is named in her honor.

At Cypress Lawn, it’s our honor to not only celebrate but also to preserve our treasured history. The Cypress Lawn Heritage Foundation offers monthly trolley tours, which include a docent-led journey of our grounds. Want to learn more? We also have several books available for purchase.