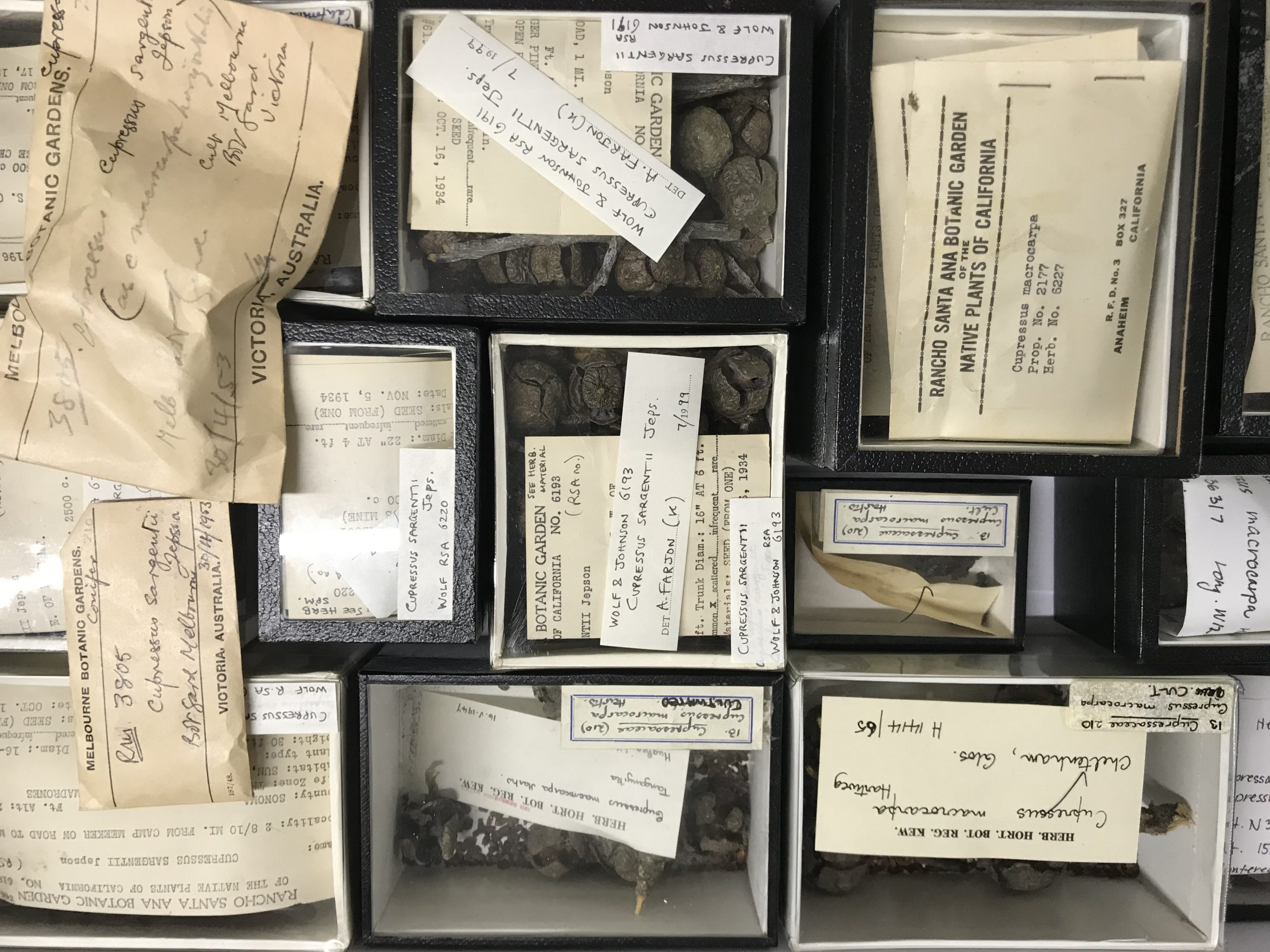 THE ORIGIN OF HERITAGE

From origin upon this earth

Arising from the sand

To journey far, friend, from thy birth

This story seldom hears the call

Unknown tale, to my own kin

So by these words, may we grow tall

Together! Let us now begin … 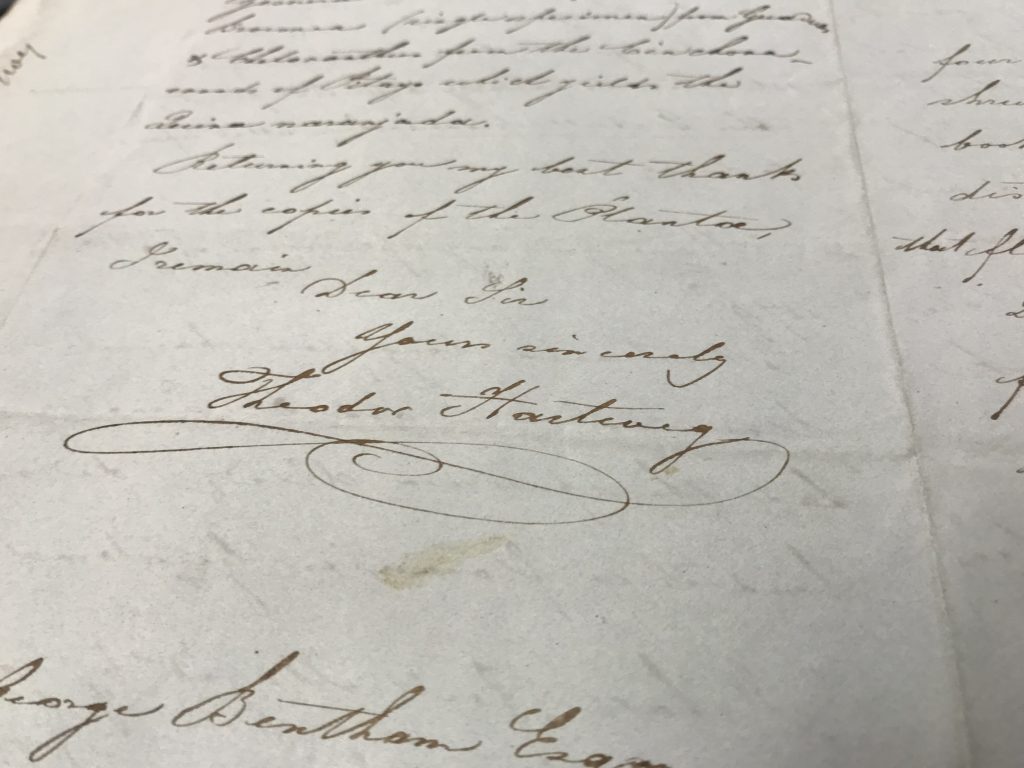 Across the ocean blue

To lands, where winds ancestral wailed

A branch was taken, holotype!

So science gave thee a name

Your seed then carried, green and ripe

To kingdom, of royal London fame 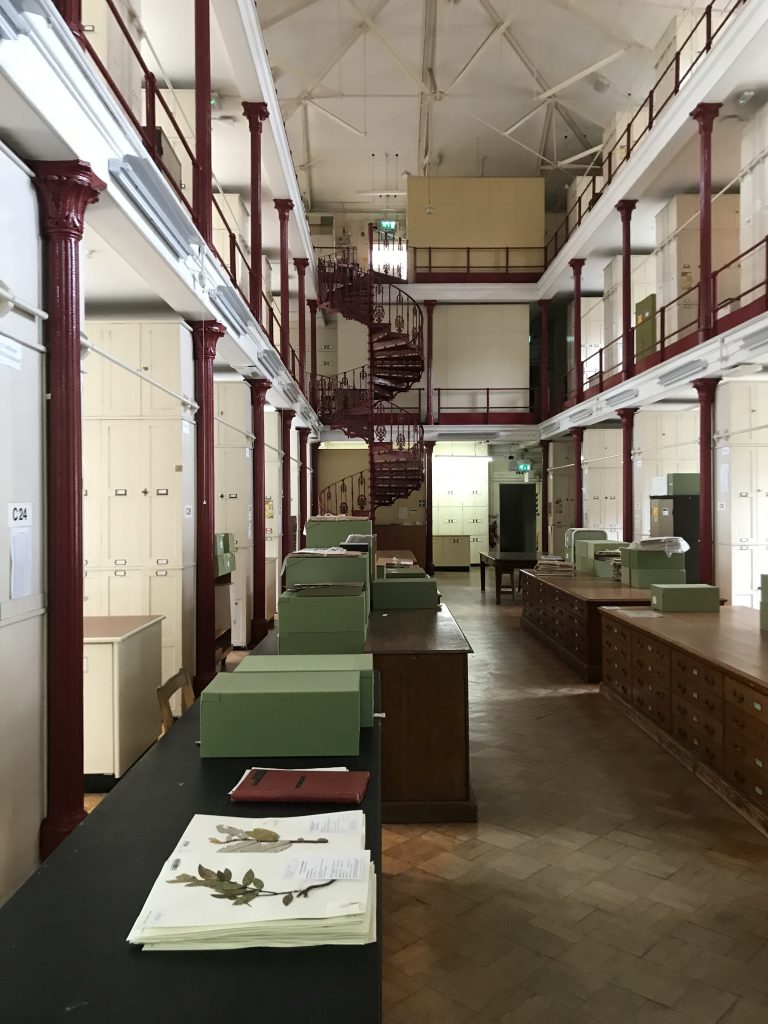 From Kew, on to the Commonwealth

To Australia and New Zealand

A diaspora, of rooted health

You live now, in this lee, friend

As tree of purpose, honour, meaning

‘pon winds of heritage, is your seed sown … 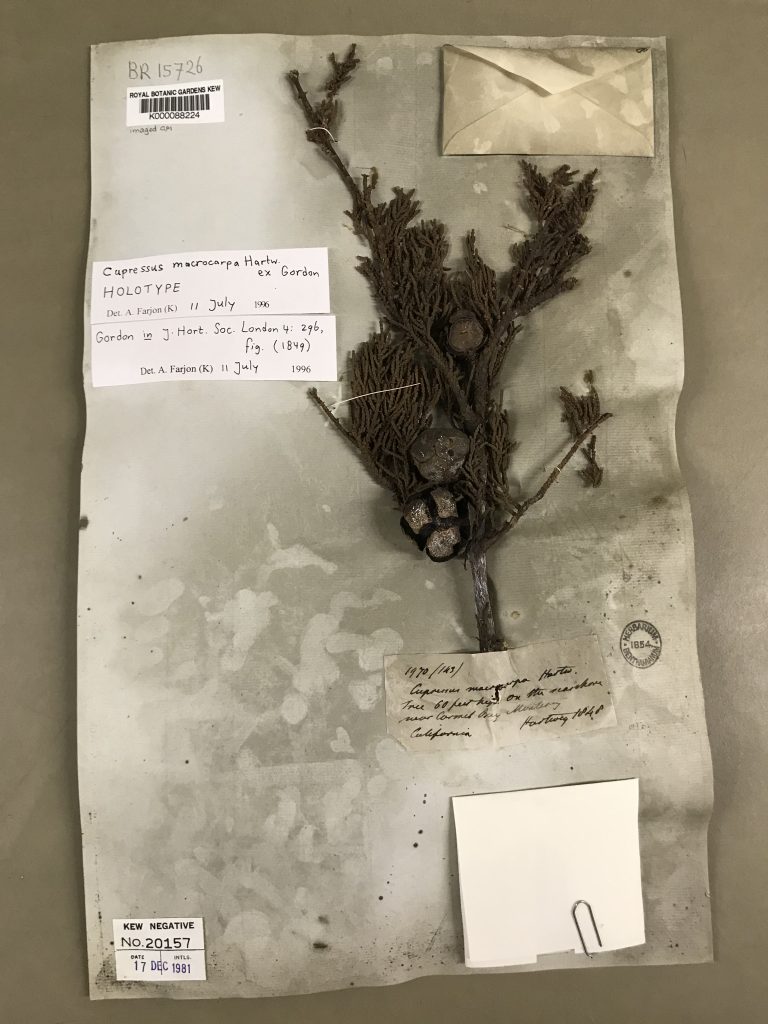 The Herbarium at the Royal Botanic Gardens Kew is a formative place in the shared history of plants and human culture. Collectors and botanists from across generations and traveling to continents afar have brought specimens here in the mission of scientific curation, on behalf of the London Royal Horticultural Society as far back as 1759. 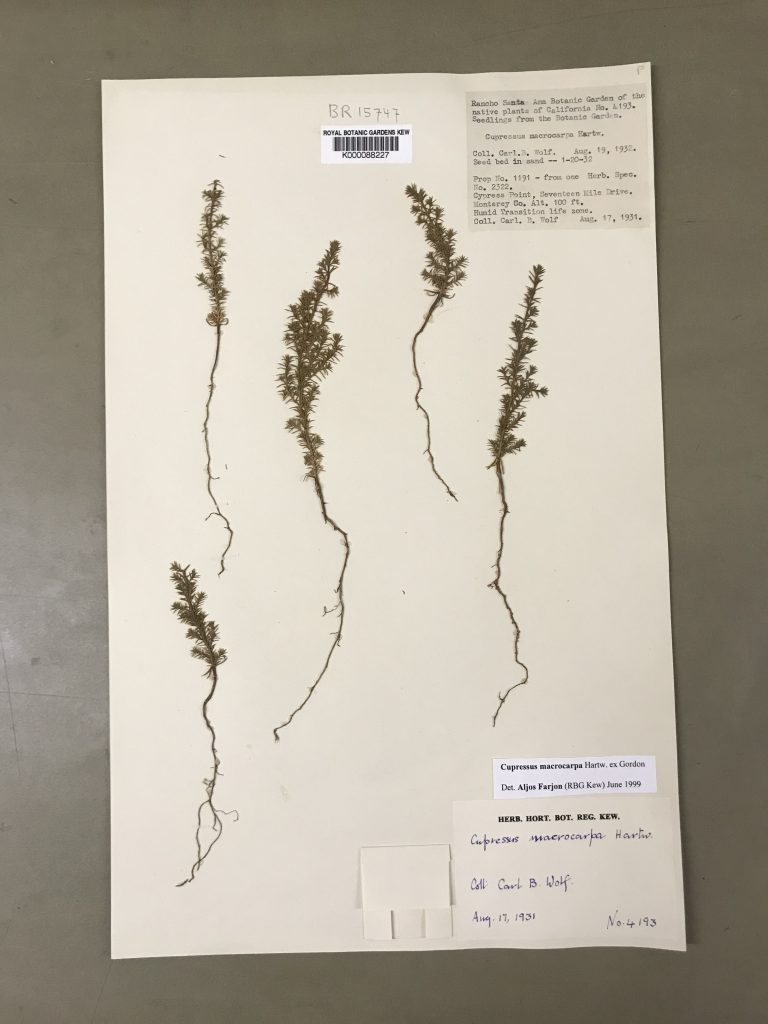 260 years after its founding, I visited Kew and the broader London metropolis as a part of my global journey following the Monterey cypress, a tree ever dancing on the brink of the world. From the remote peninsula of Monterey, California, this species first left its native continent and found a new home in the experimental gardens of Kew in the year 1846.

The German botanist Karl Theodor Hartweg, on a “plant hunting” expedition commissioned in the early 1840s by the Society, toured the California coastline in search of seeds and plant material to bring back to Kew.

Hartweg was a notable figure in the long lineage of Society collectors during the Victorian era. Famed botanists such as David Douglas and Ernest Henry Wilson scoured the planet, quite literally, for new and interesting plants to then populate the English gardens of the era. Kew was and lives on as a testing ground for thousands of new species that have been planted over centuries, growing to define the urban British landscape and open spaces that we know today. Many of these plants, and hundreds of tree species, were being discovered in Hartweg’s era and named by western science for the very first time.

Cupressus macrocarpa, as the Monterey cypress was originally termed, was one of these formative collections. Hartweg’s seeds were germinated at Kew soon after he sailed back to Europe from the New World. The story has been growing roots in new lands and branching out ever since!

Quickly after this initial diaspora event, the species radiated through the Commonwealth, perpetuated by the dominant naval resources and global nursery trade prowess of the United Kingdom at the time. Hesperocyparis macrocarpa, as it is now termed, has come to be a prevalent plant in the cultures and communities of many places across the entire planet, a tale which we will continue to explore together in future volumes of Dancing on the Brink of the World. 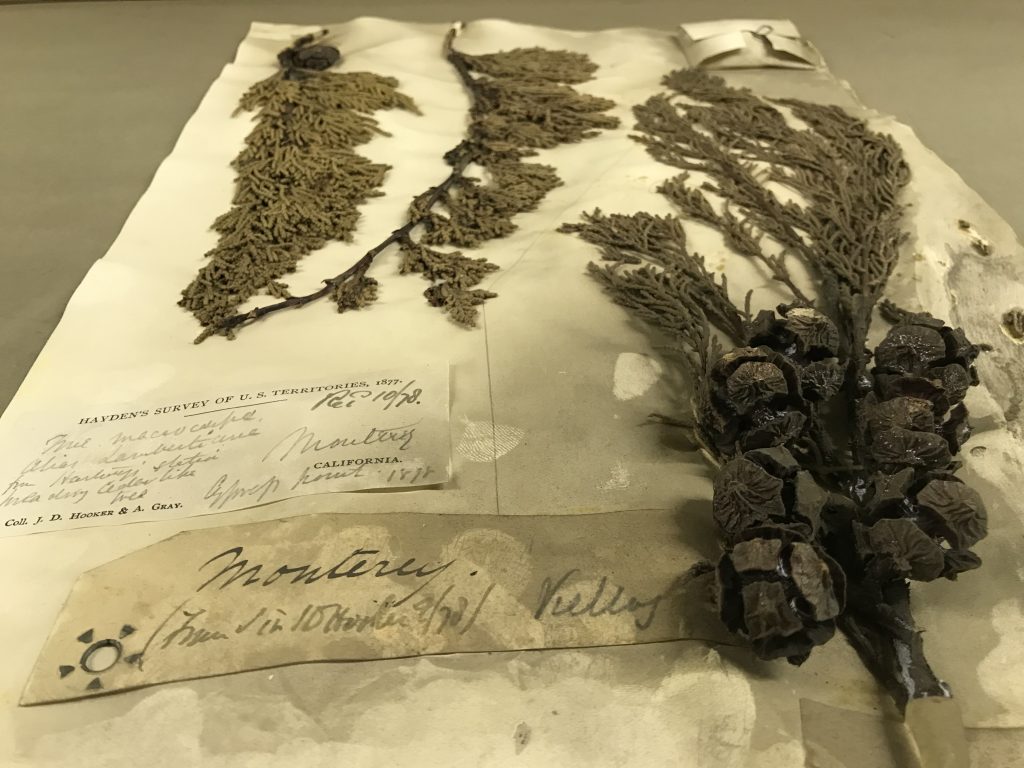 Hartweg’s explorations of Point Lobos and the California coastline over 175 years ago truly mark the origin of the global diaspora of this singular California native species, a heritage that is growing on multiple continents, several island nations, and throughout the Golden State at this very moment. I hope you join us to step along for the next dance!

While by no means a predominant plant in the London city tree palette of modern times, there are a few individual Cupressus kin present in the landscape, and several that I noticed while exploring the metropolis on my trip in 2019.

I searched far and wide throughout the famed Hyde Park to find this one cypress tree below, a mere 5,000 miles from home. By sea and by seed, and in time frames far exceeding the human experience, trees transcend culture and generations, all the while providing shade, giving oxygen, and gracing us with their silent green presence. For me, the Monterey cypress has grown as a lens for embracing a deeper connection with all of nature, all trees, and many other varied forms of flora, fungi, and fauna too. I ask that you think of my anecdote here as one branch in the vast growing system of our collaborative story, and hope that you seek meaningful connections of your own with the trees you walk among. Go on and branch out! 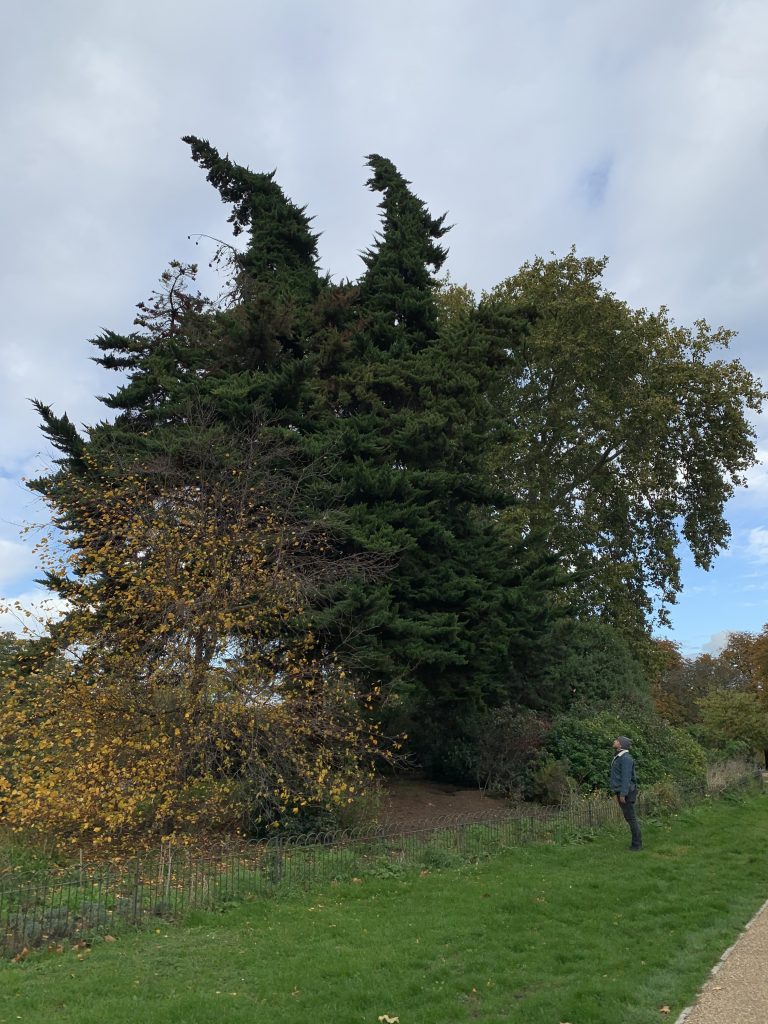