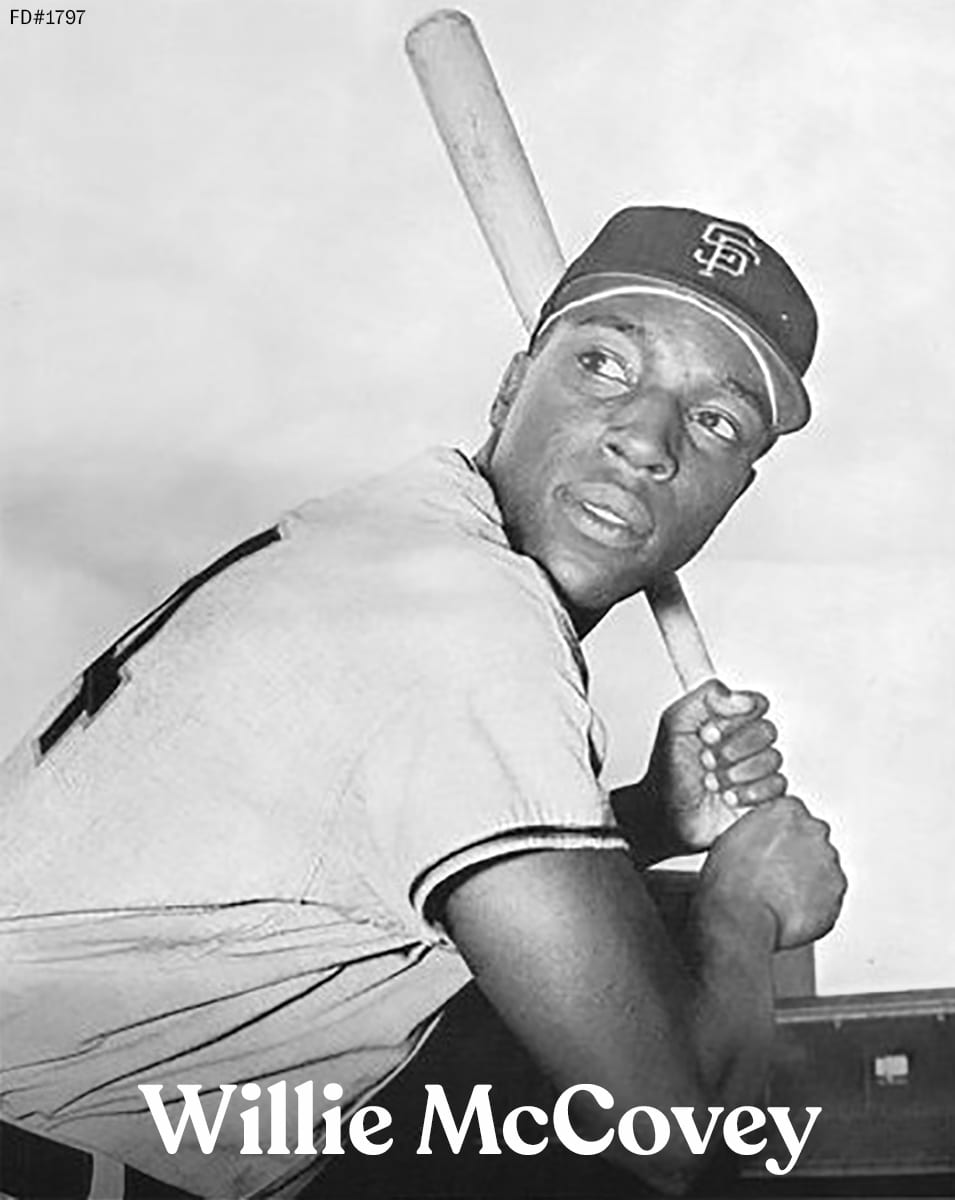 At Cypress Lawn Funeral Home & Memorial Park, it has always been our honor to serve families of all ethnicities and cultures, especially our African-American neighbors in the Bay Area.

During Black History Month, we’d like to highlight some of the special and influential African Americans who are laid to eternal rest within our grounds. These individuals have left behind a lasting legacy in San Francisco – and beyond.

We hope you enjoy reading their stories and that their achievements inspire you.

Samuel Burris (1808-1868) lived a comfortable life in Philadelphia with his wife and five children, but his anti-slavery passion could not be contained. He was a learned man – a writer, educator, lecturer, and a farmer. In 1845, he joined an army of resistance: The Underground Railroad. His assignment: Go surreptitiously into Maryland, entice slaves to run away, and then guide them to freedom. Samuel rescued many slaves but was arrested in 1847. He spent 14 months in prison before going on the auction block. Abolitionists had a bold plan: Raise money to buy Samuel at auction and send someone to impersonate a slave owner at the auction. The plan worked. After this, Samuel retired from his resistance work and traveled with his family to San Francisco, where his brother, William, lived. Once there, he raised money for abolitionist causes, wrote, and lectured. Samuel died at age 60 and is buried with his family at Laurel Hill Mound in Cypress Lawn. The cemetery held a special memorial tribute for him in 2017.

Willie McCovey (1938-2018), known as the “Gentle Giant,” is laid to rest at Cypress Lawn. He was, without a doubt, one of the greatest players in baseball history. Originally from Alabama, he never let economic and cultural obstacles hold him back. Speaker after speaker at his memorial service at Cypress Lawn heralded his kindness, integrity, loyalty, soft manner, and genuine appreciation of his fans’ adoration. Willie represents the finest in American sports and was a role model on and off the field. The Willie Mac Award has been presented annually since 1980 to the most inspirational player with the San Francisco Giants, as voted upon by Giants players, coaches, training staff, and more recently, Giants fans. Willie personally presented the winner with the award in a pre-game ceremony near the conclusion of each season. It is bestowed up the player who best exemplifies “the spirit and leadership qualities of Willie McCovey.”

Clemmie Lorenzo Mathis (1909-1974) was the father of legendary singer Johnny Mathis. Born in Texas in 1909, Clem worked in vaudeville as a piano player and singer. He encouraged each of his seven children to explore their musical abilities, but Johnny was the most precocious and gifted. The family later moved to San Francisco, which is where Clem carefully nurtured the young talent. When Johnny was 8 years old, Clem purchased an old upright piano for him. Under his father’s tutelage, Johnny learned a broad and extensive repertoire of songs and routines. Clem persuaded Johnny to pursue his music career and guided him to his first recording contract. The rest is music history! At Clem’s funeral at Cypress Lawn, Johnny called his dad his “best friend” and said he was the one who inspired and shaped his musical career. Today, at age 84, Johnny Mathis actively continues his career.

These are just a few of the many impactful people whose lives we celebrate at Cypress Lawn. If you’d like to learn more about the influential people who are laid to rest here or see the monuments we have created to honor them, feel free plan a visit to our Memorial Park.

All of our team members care deeply about the Bay Area community and are always here to support the needs of all families. If you have questions about our services or urgently need our help, don’t hesitate to contact us at any time.