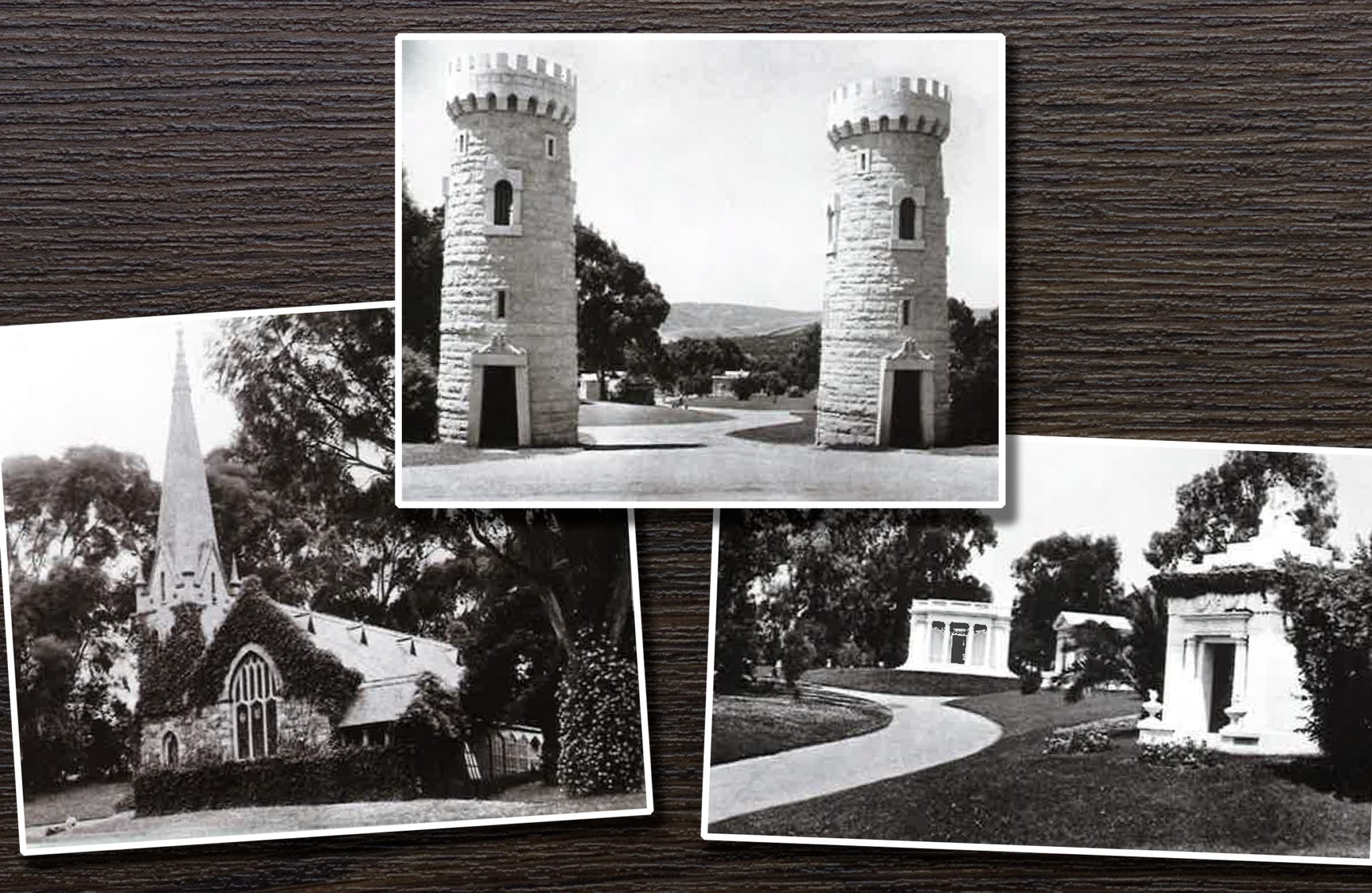 Cypress Lawn, through its Heritage Foundation, is amid its 17th year of providing free lectures on a variety of interesting topics to the community. It’s one more way we work to ensure the preservation and restoration of the history of Cypress Lawn and the state of California.

We invite you to join us every month for these lectures – they are held one Sunday every month through October. You can find the whole schedule on the Heritage Foundation’s website.

This month, on May 21st, Historian and Professor of History Emeritus at the College of San Mateo Michael Svanevik will present on the topic of: The Battle of Leyte Gulf, 1944 – Greatest Sea Battle of World War II. With Memorial Day at the end of the month, the timing for this topic could not be more perfect. Recently, we had a chance to catch up with Michael. Read for yourself below what he had to say about this subject, California, and Cypress Lawn’s historical significance.

Cypress Lawn: For those unfamiliar with the details of World War II, what made the Battle of Leyte Gulf such a pivotal moment in time?

Michael: In October 1943, at Leyte Gulf, the U.S. Navy engaged in the greatest sea battle of the war, certainly among the greatest clashes of all history. The Imperial Japanese Navy suffered tremendous losses and never again sailed forth into battle with a comparable force. Leyte Gulf unblocked the route to Tokyo and assured an ultimate American victory.

CL: What makes California particularly interesting when compared to other states in the West?

MS: With nearly 40 million people, this is the most populated state in the union. If viewed as an independent country, California has the world’s sixth largest economy. Acclaimed for its resources, the state’s soil contains 700 different minerals, more than 40 of which are not found in any other country. California’s industrial might is prodigious. Without it, World War II could not have been won. None of the 49 other states can approach California’s agricultural abundance. The state produces everything from alfalfa to zucchini.

CL: What moment in history is your favorite to teach students?

MS: As a historian, I’m a generalist who lectures on diverse topics ranging from the kings and queens of old, to the creation of the United States, the settlement of the Far West, high society and its significance in the nation’s history, the Battle of Leyte Gulf…and more. Trite though it may sound, my favorite topic on any given day is the one I am then talking about.

CL: What about Cypress Lawn makes it such an integral part of California history?

MS: There are few places in California wherein those interested in the distant past can

be introduced to so many significant historical personalities, including a handful of United States senators, several state governors, countless bankers and entrepreneurs, prominent lumber and railroad titans, mineral kings, shipbuilders, architects, artists, journalists, and many more who made enormous contributions to the state’s unique place in world history. No other site in the American West makes the past so present and so conversational.

We’re grateful for Michael Svanevik spending some time with us today on our blog. For more information about his upcoming lecture in the Cypress Lawn Reception Center on May 21st, and the rest of our plans for this year’s lecture series, visit the Cypress Lawn Heritage Foundation’s website.